After serving in San Francisco, Bonilla moved to the Silicon Valley where he advised San Jose Council member Nora Campos as her Communications Director. During his time at San Jose City Hall, Bonilla was responsible for developing the Council member’s public safety agenda, which became one of the most high profile political agendas coming out […] 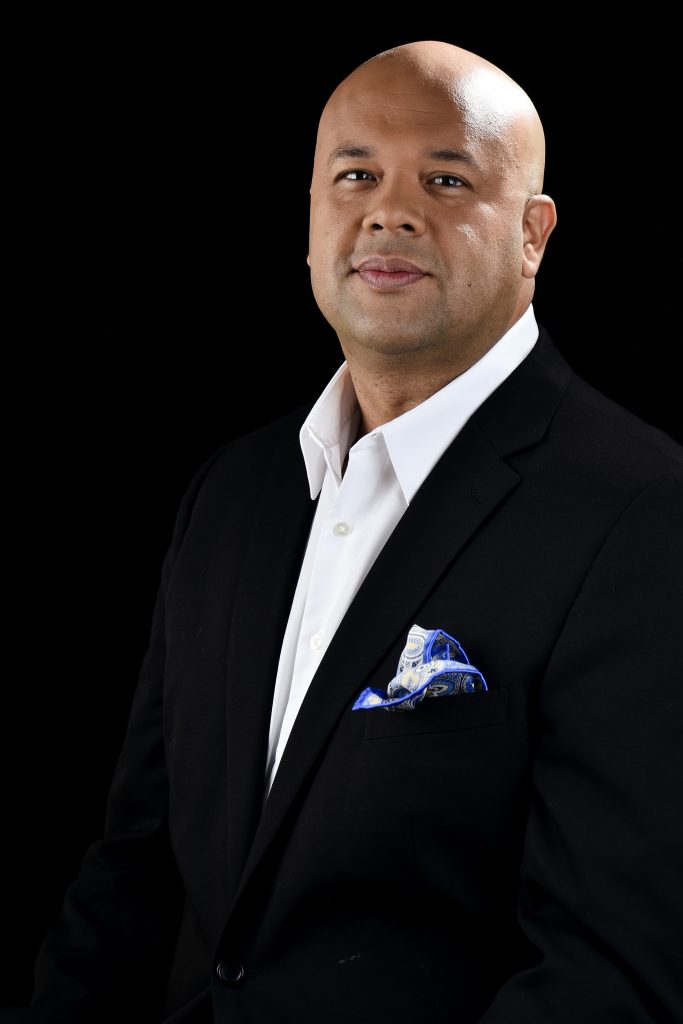 Serving as Voler Strategic Advisor’s Chief Strategy Officer, Rolando A. Bonilla brings to the organization over 20 years of experience working as a communications strategist.

Bonilla has been frequently quoted in publications such as the San Francisco Chronicle, and the Mercury News. Additionally, he provides commentary for television both locally and nationally, offering expert opinion on political and communications issues.

Having begun his career in the rough and tumble of San Francisco politics beginning his service as a Public Service Aide for the Director of the San Francisco Department of Public Health, Bonilla was appointed by then San Francisco Supervisor Gavin Newsom and Mayor Willie L. Brown, Jr. to serve on several city commissions, including serving as the Chairman of the Finance Committee of the San Francisco Juvenile Probation Commission where he oversaw a $30+ million budget. Additionally, during his time serving in the City and County of San Francisco, Bonilla was elected as a California Democratic Convention delegate.

In 2010, after having served in government, Bonilla entered the private sector and founded a public relations firm that developed clientele in various industry sectors. From crisis communications to political strategy for publicly traded companies, Bonilla established his reputation as an expert organizations turn to whether when dealing with crisis, when establishing a public relations campaign, or seeking to achieve an organizational goal.

Bonilla is active in the community serving as a  Board Member for the Healthier Kids Foundation-Santa Clara County, a non-profit focused on ensuring that uninsured children receive access to healthcare. He also serves as a member of the Board of Directors of the San Mateo County Sheriff’s Activities League, which serves over 11,000 youth throughout San Mateo County. Additionally, he sponsors scholarships at the Bay Area Gardeners Foundation, a Bay Area non-profit focused on providing college scholarships for high school students seeking to attend college.

Get in Touch with Our Team 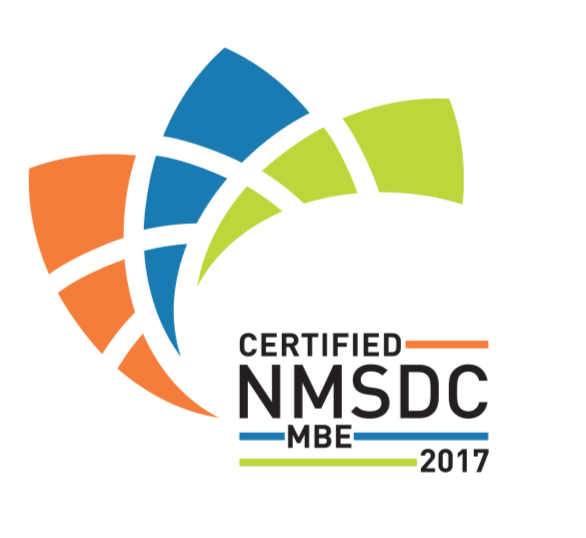 Voler Strategic Advisors recognizes the commitment to supplier diversity that is embraced by corporations and government agencies, and we can add diversity to your supply chain.